Let’s just say that Mount And Blade 2 Bannerlord has had a bit of a rough start. Performance issues are plentiful and many have complained about it. Some are funny, like the baby mode pictured above, but many are really not amusing at all.

Some workarounds have been found, as well as causes for critical errors, so we’ll list the most troublesome ones here for your convenience.

There’s a really helpful list of known issues collated on Steam by the user “LawH”, who is doing the lord’s work here. Hopefully it will remain on the Steam forums. If you have any other confirmed bugs or workarounds that are not seen here, do mention them in the comments. 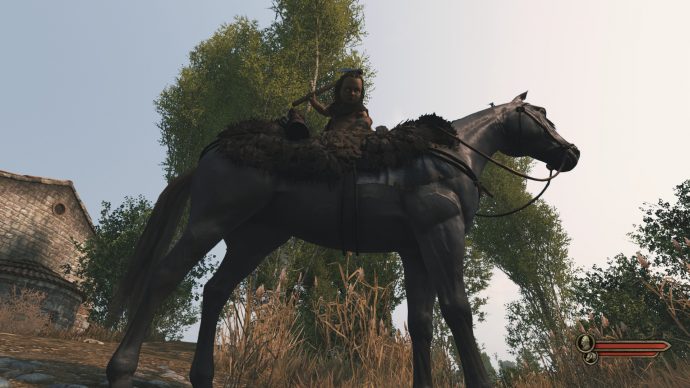 There are other bugs and issues that have been reported elsewhere, including one that is utterly hilarious. So we’ll start with the funny one and move onto more serious general fixes.

Some users are reporting that, after exiting, the game doesn’t actually close and continues to eat up resources. Thankfully user Raineacha found a fix and shared it on the game’s official forum. The issue is caused by Bannerlord’s launcher, and you can avoid that launcher entirely if you start the game directly via it’s executable.

Browse to that location, double-click the ‘Bannerlord.exe’ you’ll find inside, and you’ll reportedly be able to open and close the game without issue. You can also add this .exe to Steam by, within the Steam interface, clicking ‘Games’, then ‘Add a Non-Steam Game to My Library’, and then browsing to and selecting that same executable. The game is going to launch within Steam either way, but doing this gives you an easy shortcut.

To fix many sound stuttering issues, you will need to perform the following actions:

There are some issues that just don’t have any known fixes, but we do know the causes of them. Below are all of the things you should never do: 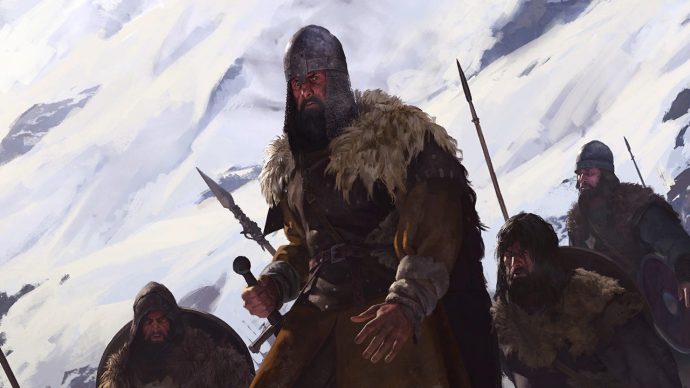 Thank you for reading our Mount And Blade 2 Bannerlord guide. We hope that you found a fix or a workaround for an issue that’s been stopping you enjoying the game. There are plenty more guides in the works, but for now you can check out the below to get you started: