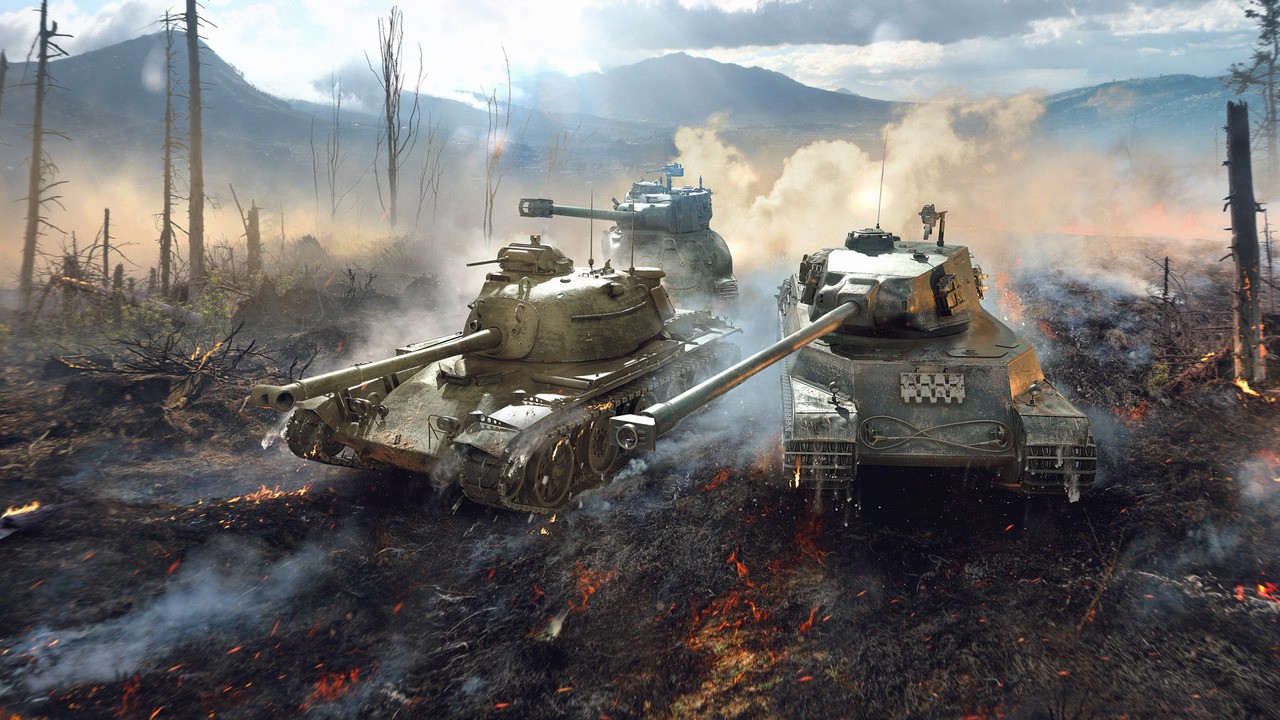 The Taiwanese ratings board has done it again. Days after revealing that the superb Crimzon Clover is coming to Switch, we’ve got three new ratings for the previously-unannounced Liege Dragon, Redout: Space Assault and World of Tanks Blitz.

Liege Dragon is another JRPG from Kemco which aims to replicate the glory days of the 16 and 32-bit eras, while Redout: Space Assault is a sequel to the futuristic racing title. World of Tanks Blitz is perhaps the most exciting and is a free-to-play adaptation of the mainline World of Tanks title, which has been incredibly popular on other systems.

You can find trailers and info on each game below.

With Abigore, the Evil Dragon, coming back to life, the kingdom of Blaze was thrown into confusion. Yuran who has lost his memory witnesses a village being destroyed, and heads for the capital hoping to find something he could do in this time of destruction. Here begins an adventure to find the Dragon Tools of the Three Heroes, to confront the revived dragon and bring peace to the world!

Engage with hordes of monsters in turn-based battles, and make use of Sorcery Stones to learn skills! Attack enemies as a team using Unison triggered by the bonds between the allies. There are even more to enjoy in this magical adventure, such as various quests, weapons to upgrade, and a monster guide to complete! 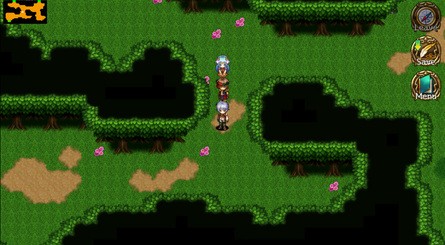 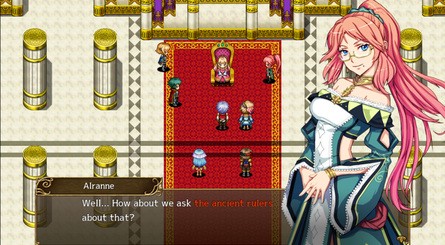 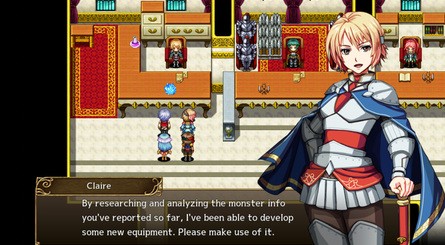 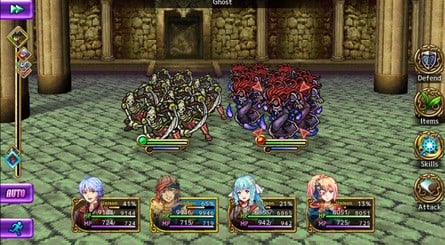 AD 2395. Humanity is facing the most perilous, daunting and desperate task in its existence: fleeing Earth. Hundreds of satellites, drones and terraforming robots have been sent to the outskirts of the Solar System. Frantic research has been conducted in the last 150 years. Brave scientists and colonists have taken off towards inhospitable new worlds, often on one-way journeys, to build a new home for humanity. Now, tales of lush green landscapes, rivers and abundant resources run through the void on radio messages, from the Moon to Mars. In an unprecedented conflict with humanity on the brink of chaos, will you side with the brutally disciplined Colonization Fleet, or will you join the cutthroat rebel bands fending off for themselves, looking for freedom among the stars?

Redout: Space Assault puts you in control of a Super Orbital Recon Fighter during the Colonization: outsmart, outmanoeuvre, overpower, outclass your opponents in lightning-fast, adrenaline-inducing singleplayer and multiplayer space combat. 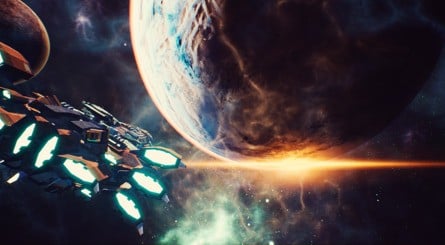 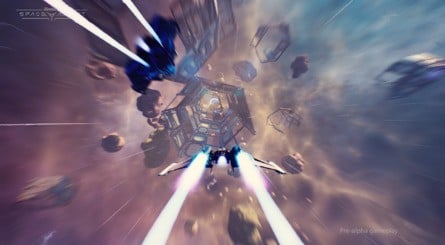 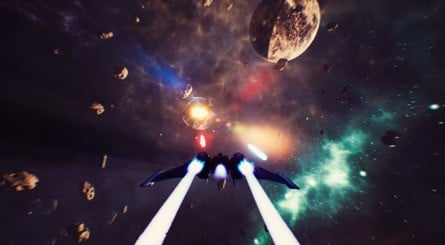 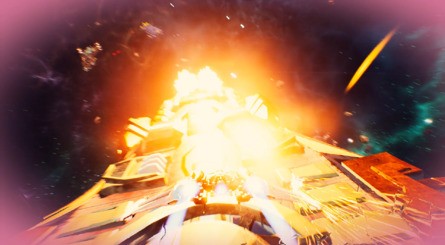 Jump into a free-to-play MMO action shooter featuring a huge roster of over 300 massive tanks, stunning graphics, and intuitive touch-screen controls. Take on short, action-packed 7-vs-7 tank battles where real and alternate histories collide-no matter where you are! 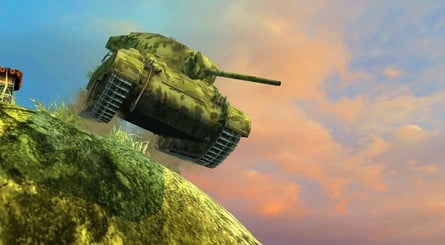 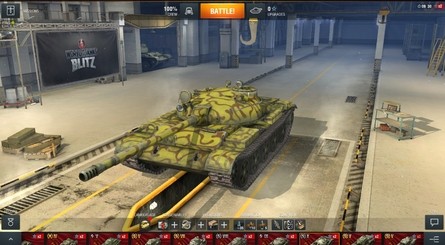 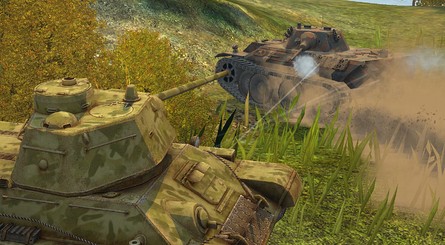 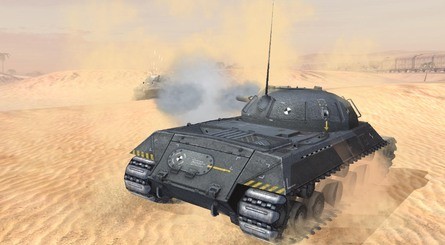 Marvel’s Avengers Dev Reassures Fans That Spider-Man Won’t Be Tacked on and Will Have a Meaningful Presence
VR Support Will Evolve the Hitman Experience in Interesting Ways, Including Contextual Nuance and Immersive Stealth
Hood: Outlaws and Legends Reveal, Coming to Xbox Series X and Xbox One in 2021
Skully Review – Not an Alien in Sight (PS4)
Run, Gun, Eat: A Deep Look at Devouring Enemies in Bite the Bullet