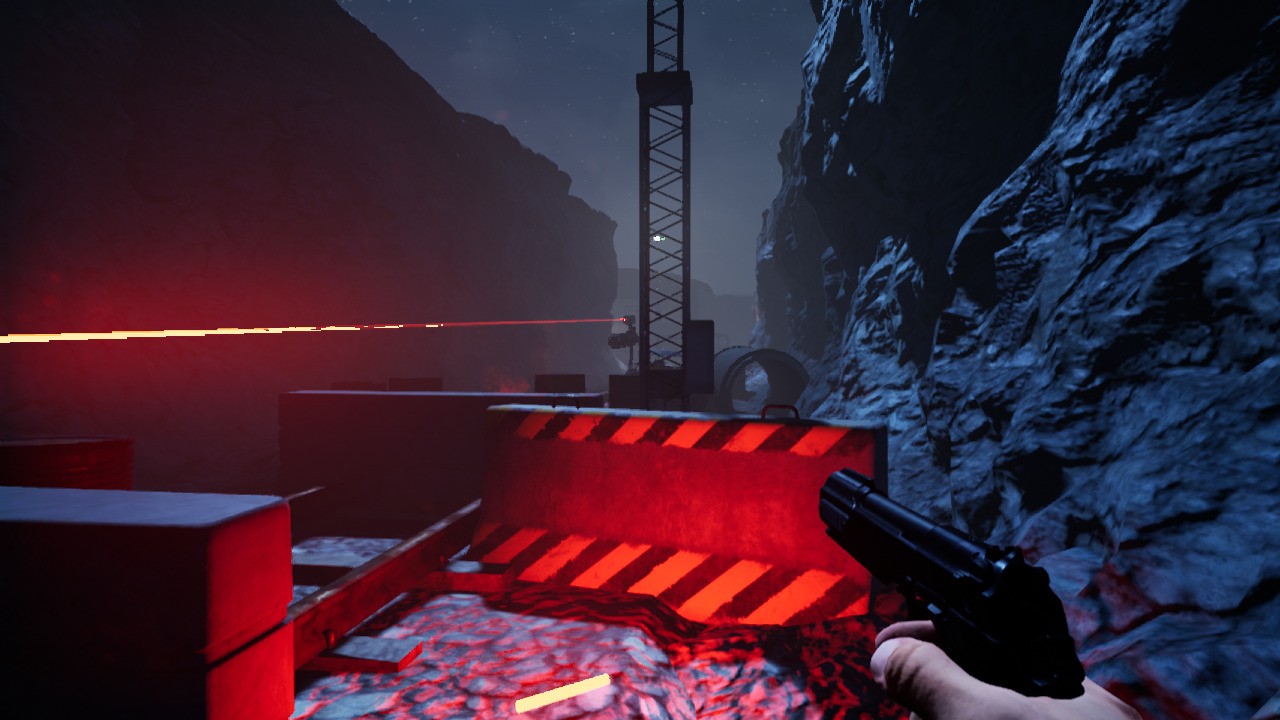 Solo developer Alan Edwardes has revealed that Estranged: The Departure, a first-person adventure game, will be launching on Switch in Q4 2020.

Said to “blend a rich first-person narrative adventure with gripping action set-pieces and combat”, Estranged: The Departure was actually born from a Half-Life 2 mod titled Estranged: Act I, which gained plenty of positive feedback on Steam. The Departure is a full, standalone sequel that can be played without any knowledge of that early project.

“Estranged: The Departure has been a labour of love for 6 years and has been shaped by its community for the 3 years it was in Steam Early Access,” says Developer Alan Edwardes. “With humble beginnings as a mod and inspired by titles such as Half-Life: 2, Estranged: The Departure includes traditional first-person shooter themes, with an engaging story and action/adventure gameplay.”

The game follows the story of a fisherman, stranded on a mysterious island during a violent storm. Little does he know his adventure has just begun, and the island is home to more than it first seems.

Experience what the island has in store as you uncover the secretive Arque Corporation, burrowing ever deeper into their dangerous and haphazard operations.

Features:
– Experience the unique first person adventure
– Immerse yourself in the rich narrative and unique characters
– Interact with items, computers and audio logs for environmental storytelling
– Protect yourself with guns and melee weapons, with familiar shooter combat 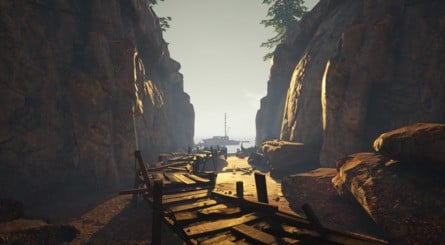 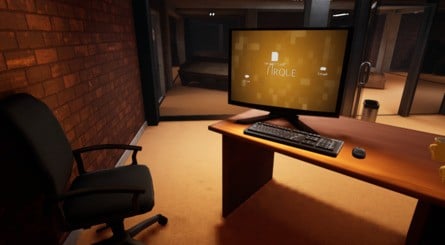 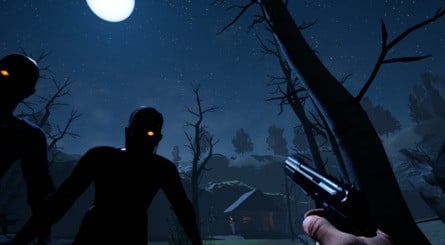 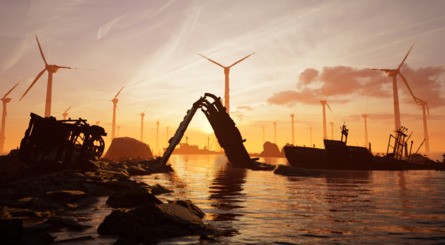 The Switch release will be followed by a launch on Xbox One later down the line, although pricing is yet to be confirmed for either platform.

Are you intrigued by this one? Think you’ll be adding it to your Switch wishlist? Let us know in the comments.

Godfall digs deep into combat details and weapon types
Team up to recruit Snorlax in Pokemon Cafe Mix
Next stop for Mario Kart Tour is the Los Angeles Tour which starts today
Welcome to Elk is a Danish Delight on Xbox One and PC via Steam
Balan Wonderworld Arrives On March 26, 2021